Your Salary: From Gross To Take-Home Pay

Hiya, this is a post especially for graduates. I’m writing a series Personal Finance 1.0 on personal finance topics that you should know when starting life on your own. If you’re an older reader: Maybe you know someone who could benefit from this information. So please feel free to share this post.

Cool, you landed your first real job. I assume we’re talking about a full-time position as an employee. Let’s have a look at how you’re gross pay is made up, and what actually ends up as your take-home pay.

One note upfront: this post refers to the situation in Germany. Details will be different in other countries. But on a macro level, things should be fairly comparable. So reading on will put you in a better position to dig into your salary’s specifics even if you live somewhere else.

When you had your job interview someone probably told you how your annual salary will be distributed: is it 12 monthly instalments, or maybe 13 or 14? Or 12 monthly payments plus a fixed on-top amount around Christmas? Maybe there’s a variable part or a personal bonus component?

If you’re not quite sure right now, have a look at your work contract, the details should be in there. This is important for planning your income versus your outgoings. If you’ll receive extra pay in June and December for example, these will make ideal savings. The same goes for boni.

Your work contract should also specify which additional benefits your employer provides. If you’re working in a large corporation that’s usually standard, in smaller companies not necessarily so. Additional benefits  could be subsidized public transport tickets, or Vermögenswirksame Leistungen (tax-free compensation to employees for capital accumulation purposes) for which you can get an additional match from the government up to a certain level of income. In the agency where I started my career, we got “restaurant tickets” that could be used in grocery stores as well.

Benefits like this are usually addressed in the second round of interviews at the lates. That’s because companies assume that attractive benefits will make them more attractive for candidates as well. So if you didn’t do it this time make a mental note for your next job-interview: don’t be shy to ask about the exact composition of the salary and if the company offers employees any special benefits.

For some time now, employers in Germany have been obliged to offer access to a defined-contribution pension scheme. This is – unfortunately – not comparable to 401ks in the US or similar plans in other countries. It’s very insurance-focused rather than offering opportunities for cost-efficient investments in the stock market. It’s a very complex topic which would deserve it’s own post. To give you the broad gist: This system has been introduced since the statutory state pension in Germany will be so low in the future that you have to build up additional  income streams privately as well. Otherwise you might have a rude awakening in retirement.

Just to make sure you don’t get me wrong: this is not about company pensions where the company will pay the employee a life-long pension after a certain job tenure (defined-benefit). This model is practically non-existent for today’s job starters. What we’re talking about here is defined-contribution schemes taken out  via the employer. As of 2019, companies are obliged to match a minimum of 15% since they – as well as you – are saving on social insurance contributions as the payments are made out of the gross salary. They can offer a higher match on a voluntary basis, of course.

Double-check what makes sense for you

But be careful: As long as your salary is not above the statutory retirement insurance contribution ceiling – at 6,700 Euros in west Germany and 6,150 Euros in east Germany, your contribution to the statutory “state pension” will be lowered by the amount contributed to the employer-scheme. And you’re renouncing the statutory employer match. Which as of this year is somewhat set-off by the compulsory 15% match your employer has to pay into the scheme they offer, see above.

If you become a high earner during your career, the limits of the contribution you can make tax and social insurance free is fairly low. You’re dependent on the pension product your employer chooses. When changing companies it’s very improbable that your new employer will be offering the same product. So you should do some calculations and what-ifs to get a feeling whether signing-up for a corporate scheme is really advantageous for you in the long run. There’s more information and some good example calculations on Finanztip (link in German).

Which leads us to the statutory deductions from your gross salary. First, there’s income tax, second social insurance contributions. The amount of taxes is determined by the amount you earn and your tax class. As a single with no dependents you’ll be in tax class I for example.

On top of the regular income tax there is a supplemental tax of 3.5% (of the income tax), the “solidarity charge”, commonly called the “Soli”. This was originally earmarked for costs of the German re-unification in the early 1990s. I think it’s quite outrageous that it is still being charged (it’s being legally contested, I think).

If you have a company car with private use, this will be taxed as noncash benefit. The tax is based on a permille of the net purchase price for the general private use and a tax per kilometer of your work commute. This amount will be treated as if it were paid on top of your regular salary.

Besides income tax, there are deductions for social insurance contributions from your gross salary. Namely for the statutory state pension scheme, health and long-term care insurance, and unemployment insurance. If you’re privately health-insured, your employer will pay their share of the contributions with your take-home pay and you arrange payment details with your health insurance directly.

Contributions to statutory state pension are currently 18.6%. Half of that will be taken from your gross salary, the other half will be paid by your employer. I will write a separate post on our statutory pension scheme as well.

Don’t forget: there’s some value in those contributions

Ooops, so many deductions – that’s obviously quite a bummer. But that money is not just gone, it’s set off with benefits as well. When reading the comments section of financial topics in online media, there’s a lot of complaining about how horrible the situation in Germany is, particularly in comparison with the US. And I’ll admit that I do agree as far as tax-advantaged build-up of wealth is concerned.

But we shouldn’t forget that the flip side of the more liberal market economy in the US is a considerably weaker social net. If you’re not familiar with the topic, just google around health insurance in the US for a start, I wouldn’t want to trade. (Although I would otherwise be quite happy to live in the US again.) And I’m sure not everyone pampered in the German system would happily accept US-classics like a max of 14 paid days off, including sick days.

Education is another area where the burden on the individual is higher in the US. On one hand indirectly as with school funding through property taxes. On the other via costs for university degrees spiraled completely out of control, leaving loads of graduates with huge amounts of debt at the start of their careers. I would suggest looking for the advantages of your own system rather than dwelling on the disadvantages. Or – instead of constantly complaining – having the guts to actually go to another country and try making it there.

So don’t let the negative vibe get you down if you read comments of that type.

That’s pretty much it. Have a thorough look at your salary statement to see whether you understand all figures and deductions. There should be additional information such as your personnel number and your entry date. The statement might also show how many days of vacation you have left. If there’s anything you don’t understand why not stop by the accountants’ department and have them explain it to you. I often find the statements hard to read and they look different in every company. So there’s no shame at all in asking. 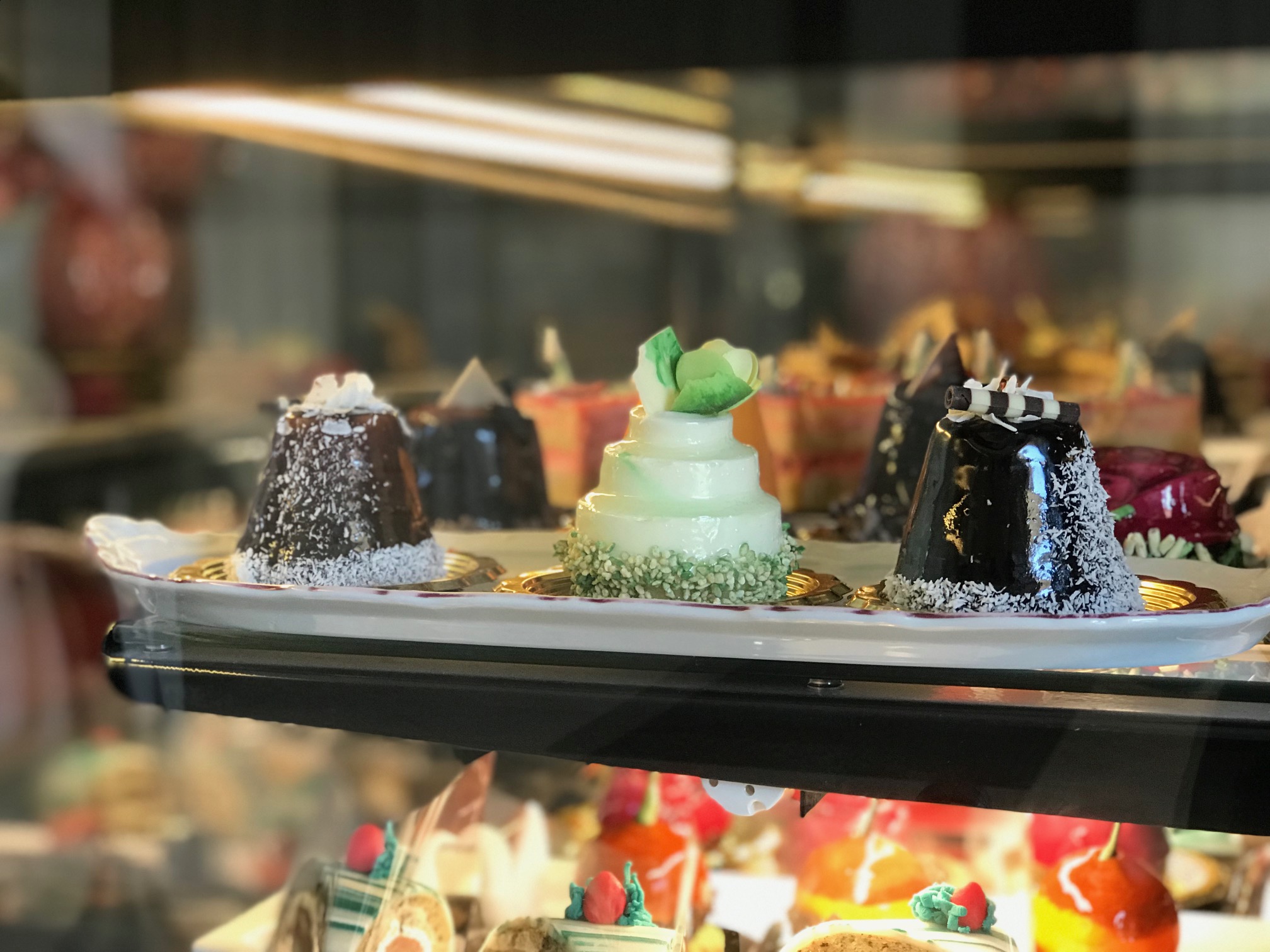