The 4% Rule – And Why You Should Treat It With Caution 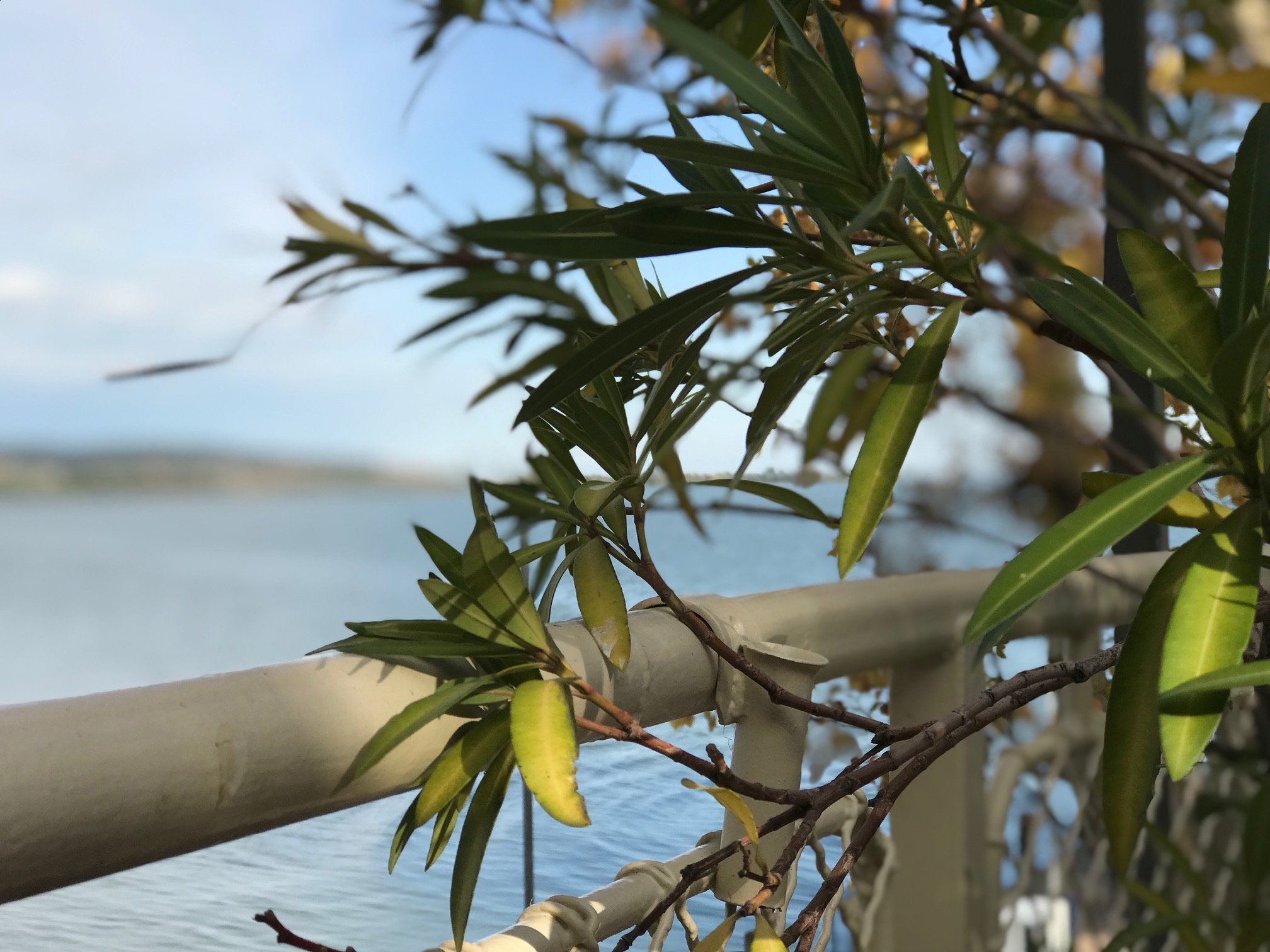 The 4% rule/Safe Withdrawal Rate (SWR) is one of the mantras of the FIRE community.

Sometimes it’s expressed as 25 x your expenses as well. Or it might be referred to as ‘the Trinity Study’ or ‘the research by William Bengen’.

If you want to look it up in detail, there’s a very good in-depth outline of the origin and history of this concept and an interview with William Bengen himself on Early Retirement Dude’s blog.

But just to give you the gist of the concept for practical purposes: If you save up 25x your annual expenses you are financially independent and can retire early as long as you don’t live off more than 4% of your net worth per year. The rationale behind this is that the research above has shown that historically retirees would not have run out of money during their life time if they had followed this rule – no matter whether they retired during a boom or a recession.

Easy to understand and operate

One thing that makes this concept so compelling is that superficially, it is very easy to understand and operate. What I believe has an even greater pull with the FIRE community, is the fact that the idea of the 4% rule tends to result in a fairly low absolute net worth necessary for ‘retirement’ – your individual FIRE number – compared to your standard financial planning advice which usually recommends multipliers of your current gross earnings. This tends to lead to a much bigger ‘nest egg’ you’re advised to accumulate by saving and investing before you’re able to safely retire.

But if you just multiply your annual expenses by 25 you might end up with a high FIRE number as well, right? That’s absolutely true, and this is where the specific demographic of the FIRE community comes into play. The FIRE community seems to be significantly skewed towards skill/personality types such as (software) engineers, medical professionals or others that earn above-average incomes, but are much less driven to define themselves by status symbols or reward themselves with consumer products than the majority of their income peers.

I’m not saying that there are no FIRE-pursuers that earn only average incomes, because there are. But there is usually a base level of expenses that it is difficult to lower further, especially if you are not a young single. So very high savings rates are correlated to above-average incomes, at least to some extent.

The combination of above-average income and below-average expenses results in savings rates of more than 50, 60, or even 70 percent. And the logic is: The higher the savings rate, the earlier you’ve built up your required nest-egg, and the earlier you can ‘retire’. Mr Money Mustache called this The Shockingly Simple Math Behind Early Retirement. You just have to know your – optimally low – annual expenses, multiply them by 25, continuously invest in the stock market, and you’re set to go for ‘retirement’ in your 30s. So far, so good.

Be aware of the caveats

But there are some caveats. Don’t get me wrong: I completely subscribe to the ‘millionaire next door’ mindset of foregoing status and conspicuous consumption. There is absolutely no need to try to keep up with the Joneses, they might be broke, and have to keep working till 70+. So you do you, and invest in your financial independence.

Treat the 4% rule with some caution, and make sure you really understand how it relates to your own circumstances. Just some pointers:

This list is not exhaustive, and I might well have missed something that you find significant, so please let me if that’s the case.

There’s one thing that’s increasingly bothering me, given the uncritical reverence a lot of people on their path to FIRE exhibit towards the 4% rule. And bloggers such as Tanja who blogs at OurNextLife.com  seem to start being uncomfortable with this as well.

And that’s the fact that there seem to be few – if any- well-known FIRE-bloggers and role models who preach the infallibility of the 25-times-your-annual-expanses-and-you-can-retire who actually live off the 4% SWR. It’s not about whether they are ‘really’ retired or not, it’s about how they cover their living expenses. In some cases it’s blog income, or the blogs have grown into businesses. Or one spouse is still working in a salaried job, and this is how the family gets medical insurance. Add to that the unusually long bull market, which results in net-worths that are much higher than the 25x-annual-expenses for a lot of the FIRE-bloggers.

I’m totally fine with that. But then I am not promoting easy FIRE either. I hope that people don’t trick themselves into an illusion here. It’s quite disturbing how heated comments can get when someone suggests that the FIRE-concept might be too simplified in certain respects.

Draw your own conclusions

So don’t believe in the 4%-rule blindly. Make sure you really understand the implications, and then take the idea as a start. Tweak it to your individual situation and develop your own FI plan and timeline. For some inspiration I will share our plan in one of my next posts.

Stress Test – Are You Ready For A Recession?