All my posts the past weeks were about personal finance. So today it’s time for some thoughts regarding the Good Life again. We’ll be looking at a phenomenon that philosopher Alain de Botton calls “status anxiety”. This term refers to our anxieties around our status, i. e. our position in society.

Alain de Botton discusses status anxiety in his book by the same title which I stumbled upon reading Robert Wringham’s Escape Everything (I wrote about it for you here). His thoughts are interesting since it’s exactly these anxieties that keep a lot of people from investing part of their income in the invisible built-up of wealth, rather than in visible symbols of their success in society.

And once more, my grandiose 20-Euros-annual-pass to our State- and University Library didn’t fail me, as they conveniently had Status Anxiety in stock. About the author: Alain de Botton is a British-Swiss writer and filmmaker, engaging with socio-political topics. He studied History and Philosophy and lives in London where he founded the School of Life.

Our position in society

What is Status Anxiety all about? Alain de Botton starts out by defining the term “status”. In all human societies, some groups held an elevated position, such as warriors, priests or nobility, for example. From the American revolution at the end of the 18th century a person’s status in society increasingly came to be tied to their financial status in the Western world, de Botton claims.

I would tend to agree. The United States do still seem to me to be on the forefront of this development, which has become ingrained in the political and judicial system by now. Privately financed presidential campaigns are well-known. But local sheriffs, school boards and judges are directly elected as well. The financing of their campaigns involves less money, but works on the same principles.

Striving for status isn’t negative per se. It can be a driver for exceptional achievements. As part of a common value systems it contributes to the glue of society. As elsewhere in life: the dose makes the poison.

What do the neighbors think?

Since we humans are social animals and evolutionary-emotional dependent on the group, our status can unfortunately be loaded with insecurities and fears. Are we valued appropriately by others? Is our status high enough? Or worse: are we in danger of losing our status?

The phenomenon of “keeping up with the Joneses” which frugalists like Pete Adeny, better known as MrMoneyMustache, advocate breaking free from, is fueled by those anxieties: Sociologist and Economist Thorstein Veblen coined the term “conspicuous consumption” for this in The Theory of the Leisure Class as early as 1899.

A little real-life-anecdote on this topic that burnt itself into my brain: When discussing different car brands, one of my ex-bosses indignantly said:”Listen, I would never buy a French car – if I came home in that kind of car my neighbours would think I’d lost my job.” He was absolutely sincere, and it’s a great example of status anxiety.

Unfortunately the conversation took place during an elegant three-course luncheon accompanied by wine in the casino of a large French car manufacturer to which we’d been cordially invited after the formal part of talking about a potential co-operation was over…hmmm. Interestingly, though, the very same ex-boss decided a decade later that we would not take on any new job, just to be able to keep his private Porsche. Where there’s life, there’s hope 😉 .

The roots of status anxiety

In the first part of Status Anxiety Alain de Botton analyses the five reasons he has identified for our status anxiety:

This is about the fundamental need of humans to be “loved”. “Loved” is to be understood in the sense of being recognized and acknowledged. This form of validation can by definition not be produced internally, it only works via our reflection by others.

Which directly leads to the second reason de Botton makes out for status anxiety. The higher our status, the more attention and positive feed-back we get by others. This is perfectly illustrated by snobism, which discriminates by status and the power associated with it. If you’re not in, you’re out.

The further democratic equality evolved, the higher expectations grew in the lower strata of society who had accepted their status as god-given before. Which went in line with a higher tendency to compare oneself to others, with more envy, and more frustrated hopes of climbing the social ladder.

As long as we were born into a certain class within a divine world order, a low social status was not disreputable. In a “everyone’s-the-master-of-their-destiny”-society internal and external pressure grows to better our status (or at least keep it).

It might have become easier in today’s western societies to attain a higher status. But it’s easier to lose it as well: in preserving that status we don’t only depend on ourselves, but on economic factors, employers, or simply luck as well.

In the second part of his book Alain de Botton presents different potential remedies for fighting our status anxiety. He draws on five cultural concepts: philosophy, art, politics, religion and the Bohème. To stick with the example of the Bohème which I can relate to quite well: A Bohèmian will probably not seek out someone like Donald Trump for role model nor company. And will therefore become less dependent on the mainstream view of granting status based on financial success and the display of conspicuous consumption in her self-esteem.

One additional thought on this, though, that I find important: We shouldn’t fool ourselves into believing that status and status symbols will completely vanish just because we stop going by the mainstream definitions. Neither will status anxieties. The FIRE-Community is a good example of this, right at our hands.

Is my savings rate high enough? Am I a car clown just because my fear of unexpected repair costs makes me hesitant of buying a used car? And do I even “belong” if I don’t announce by 30 at the latest that I’m “early retired” (and rather not mention that I get health insurance through my partner, and still make a little extra on the side – only for fun, of course – as I do find it a bit scary after all to rely exclusively on the 4%-rule for the next 50plus years)?

So, you do you on your path to financial independence, and don’t let yourself be browbeaten.

But back to the book, have a go at it:

Based on the book, Alain de Botton made a documentary by the same title. In the book, the separate parts of the analysis and the potential solutions are very self-contained. I would have appreciated some kind of overall frame while reading. Depending on your point of view, this format provides the advantage of staying clear of any obvious political message. At least, that was my impression.

The documentary illustrates the topics with contemporary examples and binds them into a comprehensive narrative. But the political message becomes much more explicit as well. Therefore I didn’t find the documentary to be redundant at all, but rather a great complement to the book.

How do you feel about status and status symbols? Do you think status anxiety is an issue for people striving for Financial Independence? Let’s talk about it in the comments. 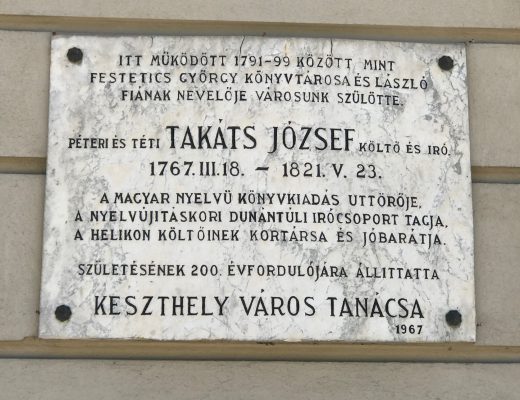 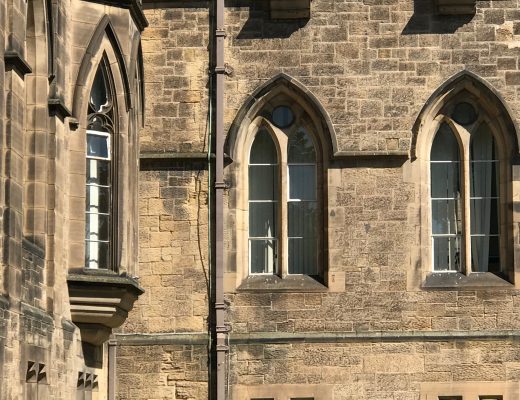 You’ve Given Up Your Career? You Must Be Kidding – Aren’t You Bored?