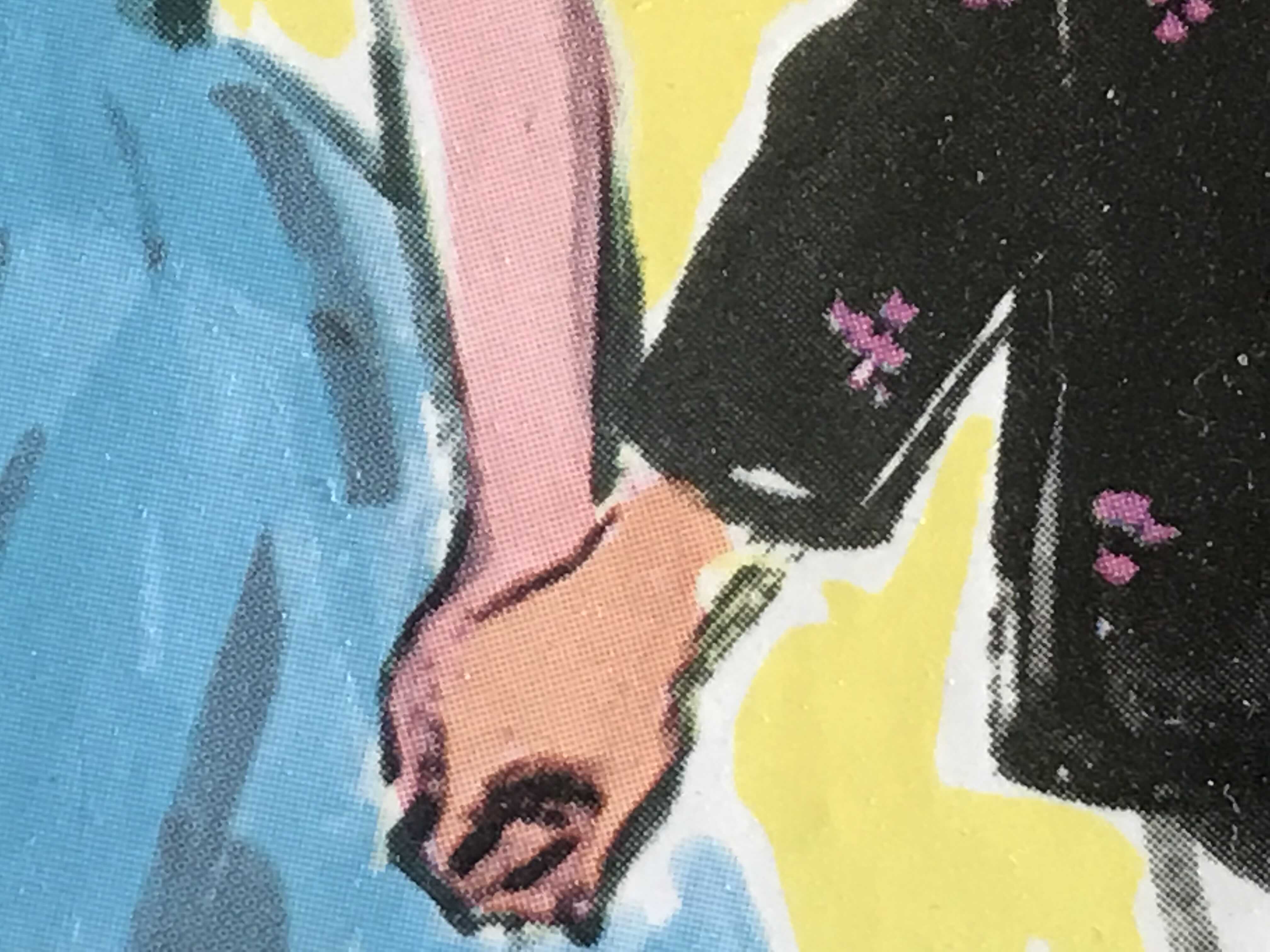 I only discovered the FI(RE) community after I left my last corporate job. Although I didn’t know the FIRE label I had aimed for financial independence – for reasons of security first, of freedom later – as you might be doing now.

At the beginning there was no intentional planning to this at all. But in hindsight I can clearly make out which factors were decisive in allowing me to become successful. Today I want to share these learnings with you.

My own path is certainly not the only, or the “right” one. Had I learned about FIRE earlier, I might have decided differently on some fundamental issues. I think it’s a fascinating idea to reach a position of financial independence so early in life that you’re in a “work optional”-phase when your kids are born, for example.

But then you have to be the kind of person comfortable with voluntarily giving up a well-paid job at 30 oder 35. That wouldn’t have been me, and my husband still less. The community’s role models who actually quit that early started working earlier than we did as well – definitely an advantage of faster school and university tracks – and some were older when their first kid was born.

If you’re like the FIRE-heroes, very cool. By sharing my own story I’d like to offer you an alternative model that you can identify with, even if you haven’t set all your engines on FIRE right after finishing school.

Learning #1: Don’t think about saving only, try to increase your income as well

There’s no use in beating about the bush: If you’re not leading an extremely frugal life, reaching the ultimate goal of complete Financial Independence significantly before retirement age is only possible with an above-average income. Having said that, I don’t want to spoil the idea of Financial Independence for you at all, if you’re currently working a job that’s not so well paid. Please only make sure you calculate the costs for a lifestyle that you can be happy with in the long run realistically. Which includes accounting for the areas where costs might rise quicker than general inflation.

Don’t get frustrated if that means it will take longer to reach FIRE than you had hoped for: a sound emergency fund, or a year’s worth of “fuck-you-money” will make you so much more financially independent than the majority of people, who live paycheck to paycheck. Shouldn’t our goal be to live a life we enjoy, all the way along the journey? In my view, financial independence is part of living a good life, as it provides us with options. But it’s not a goal in itself. That’s why I think the “retire-early” part is only an option as well. So don’t put yourself under too much pressure.

I was lucky in so far as my career took off pretty fast. This resulted in an increasing salary as well. But with a high salary usually come high expectations regarding your time commitment, availability, and flexibility. This wasn’t a problem for me as I liked my jobs. On the contrary, I really enjoyed working and didn’t feel like losing out on quality of life till fairly shortly before I quit.

Where there is light, there is also shadow

Certainly not everyone would see the life I led that way. I did not take parental leave after the birth of our son, for example. Instead, I continued to work full time in a managerial role in advertising, which obviously was not 9-to-5. If I had decided to stay at home for two years as many other women in Germany do, it would probably have been difficult to re-enter the workforce at the same salary level.

It would surely not have been everybody’s cup of tea either to commute 500 kilometers each way to work, and to be home only during weekends. (When my job was not interesting anymore, commuting annoyed me increasingly, of course). I’m not telling you this because I think you should do things the same way as me. Or because I think it’s so great what I did. I just want to point out that high-paying positions usually come with their own challenges. Exceptions prove the rule 🙂 .

You can increase your income different ways

If you are not interested in moving into a managerial role, you may also have the opportunity of moving up the income ladder in a special role. Or you could volunteer for individual projects. Or get an additional qualification. A great example of someone who has constantly evolved within one and the same company, and has now achieved financial independence is Vincent of Freaky Finance.

You do not necessarily have to earn an above-average income from your normal job either. In Germany you could take a part-time tax-free 450-Euro job. Or work part-time on your own projects, and thus increase your income. (Vincent is a good example for finding lucrative side-hustles as well). If you invest the extra money you make in a low-cost world ETF, you can build up a third, and your first “passive,” source of income.

Learning #2:  Living below your means

I have written extensively on the revenue side because I often miss this angle in the discussions within the FIRE community. Since you will not be able to go below a certain base cost, having a higher income makes it easier to achieve a high saving rate – the basis of The Shockingly Simple Math. The effect will be boosted when you manage not to grow your cost of living as your income goes up.

This was definitely a critical success factor on my own path to financial independence. In absolute terms we did not live very frugally. The flip side of the high time commitment in our jobs was having to pay for childcare and household help. And we also went on expensive family holidays and chic restaurants regularly.

We could have had fun with cheaper activities – we spent loads of do-it-yourself holidays in Hungary. But there was definitely a certain  “let’s treat ourselves as compensation for our stressful jobs” involved. Bottom line, though, living below what our salaries could have afforded  still meant a fairly high savings rate.

Learning #3: Dare to be different than society expects

What helped us was that neither my husband nor I had any interest in the traditional status symbols common in our professional environment. Nor in shopping as a pastime. So no expensive second and third cars, watches and jewelry. No new phone each year, and no clothes shopping sprees (I confess to several unnecessary shoe purchases on my part, though ;-)). Not everyone will appreciate the “saver’s” mind set. And you’ll definitely stay out of some social circles with this kind of attitude.

This extends to your choice of where to live: Although I had not read the “millionaire next door” at that point, we decided to move into an “average” residential area, and not in one of the traditionally “chic” quarters some of our colleagues preferred. There are single or semi-detached houses with large gardens in our neighborhood, too. But we live in a terraced house on a mini-plot. (Which is completely sufficient, given our pathetic gardening ambitions). This was reflected in the purchase price of our house, of course.

Quick ping-back to my earlier point regarding priorities and the good life: We were not really frugal when fitting out our house. We are fairly minimalist but we do like good design. And it’s important to us to feel aesthetically comfortable in our home. Again, limited space helped keeping the expenses in check.

Nevertheless, extra-spending has extended our path to financial independence versus always choosing to go for cost-optimized options. But a pure focus on cost optimization would not have been worth the loss in quality of life for us. So, not a good idea. Everybody’s got different priorities, of course.

Learning #4: Learn from others, but do not blindly follow them

Which brings me right to my next point: it’s smart to learn from others. But make your decisions based on your own situation and priorities. Take the discussion around renting versus buying. I will write a separate post on this topic. Given my own experience, the debate often seems too one-sided to me.

Many in the FIRE community are vehemently in favor of renting, and advocate against buying owner-occupied property. This is often good advice, especially if someone doesn’t calculate the costs of ownership correctly, forgetting transaction or maintenance costs, for example. But in our case, it was “buying” that made the idea of ​​becoming financially independent in our 50s despite our “late” start even feasible.

We took out a loan with a very small down payment and paid it off very quickly (which is obviously not a strategy to copy blindly, but also not as weird as it may sound at first, when you look into the numbers). That’s why our monthly “rent” has been equal to the amount we save for maintenance for over ten years now. We would not be able to rent a room in a flat share in our city at this price.

Our home is so conveniently located that we could do without a car, and yet not be limited in our ability to buy cheap groceries. Thus, we can check off “frugal-wins” for the three major cost blocks housing, transportation and food, while enjoying all the amenities of a city with a very high quality of life.

Learning #5: Take responsibility for your own finances and set concrete goals

The ultimate success factor in achieving any degree of financial independence is taking responsibility for one’s own finances and creating a personal financial plan. When I started out in my job, I was completely naive about personal finance. Even though I had always been interested in economic and financial topics. I was well over thirty when I finally began to systematically engage with our finances. Since then I have become the CFO of our family.

Over time, the same mistakes happened to us as to many others: we have taken out whole life insurance, and private annuity insurance. During the internet hype at the turn of the millennium we bought speculative individual stocks – I keep the “Intershop corpse” in our brokerage account to serve as a warning. After the dot-com bubble burst we diversified, but unfortunately via front-loaded managed funds. We have only switched to investing in ETFs a few years ago.

Despite making the inevitable mistakes, I at least started setting concrete financial goals fairly early. Even when I was still completely unaware of how to build “passive” income streams. Having bought our home helped in this respect as well, since we earmarked our first savings for extra payments on our mortgage.

What I find interesting is that I’m not the kind of person who likes setting goals in other areas of private life at all. But I have to admit that it helped us tremendously in becoming disciplined savers. Every intermediate goal that we have achieved motivated me further, and helped us to stay the course.

Well, that’s quite a bit to digest, I think. But why not start from the end for a change: take the first step and build a plan for your own financial independence. I’ll be cheering for you at every milestone you reach! 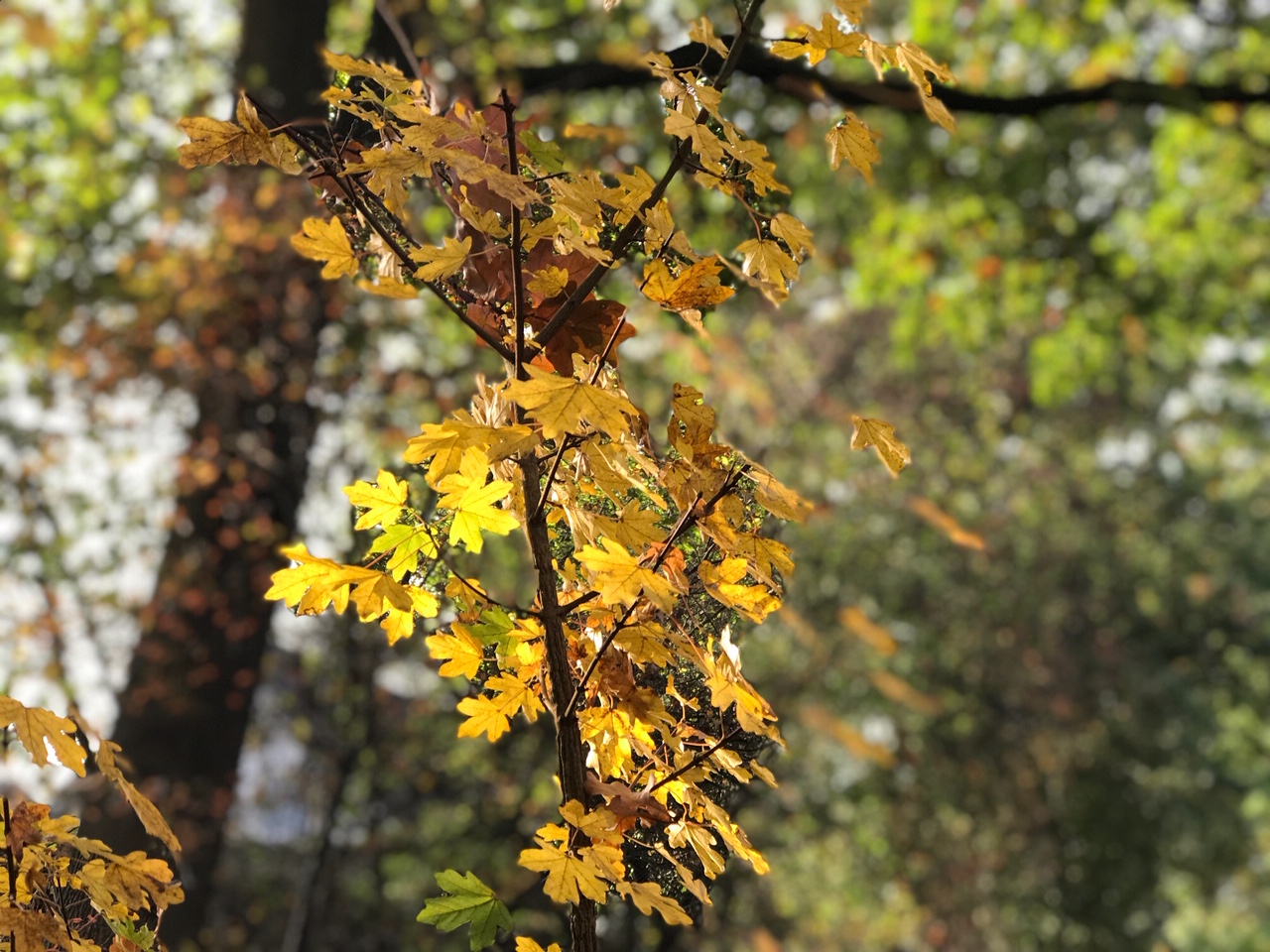 Which Types Of Insurance Do You Need?

Stay Out Of Consumer Debt