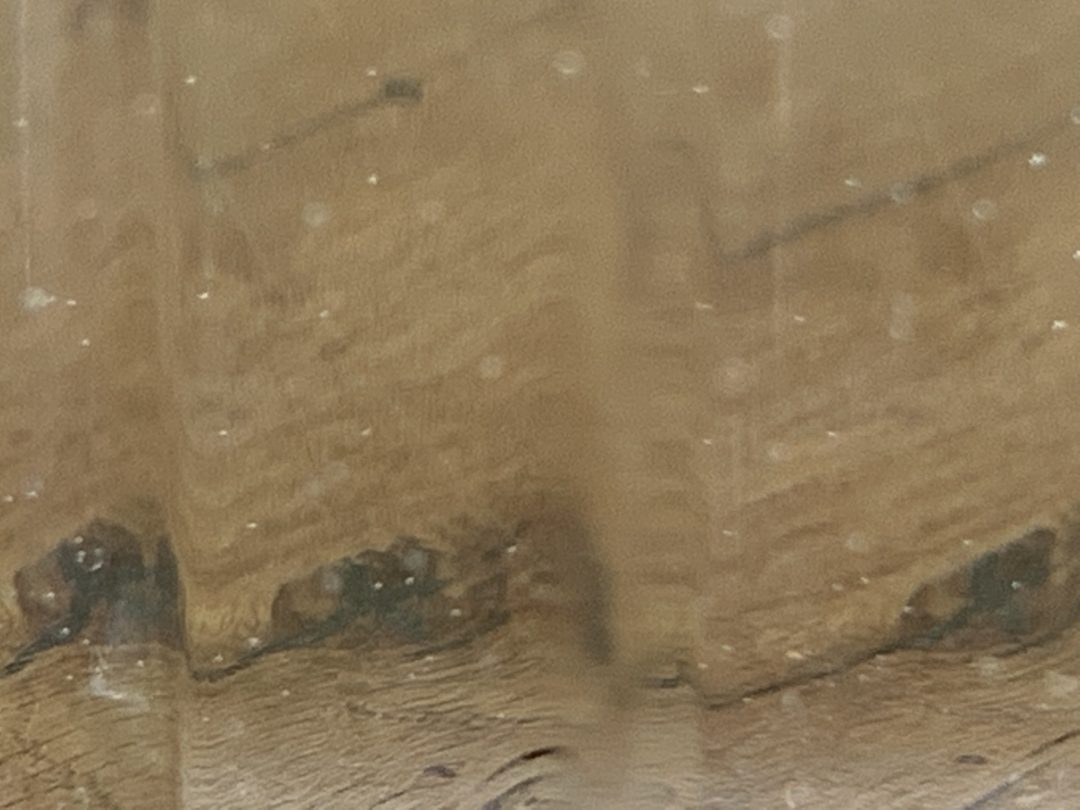 On this blog, I wrote quite a bit about how you can reach financial independence. And I gave you a first glance into how I like my life after giving up my job.

That’s not changed much. But for some weeks now, I’ve had a nagging feeling that I did not expect. And since I advocate becoming financially independent on this blog, you’ll get the whole truth here. Even if it’s some clouds once in a while rather than never-ending sunshine…

One thing up front:

You might not be bothered by my kind of nagging feeling at all. But I know other early retirees who feel similarly. I suspect that people who retired from high-powered jobs might be most prone to this.

What happened? Nothing serious. I was surprised by the fact that I miss being paid for my work. That seems to be a type of self-affirmation that I cannot compensate with successes in other areas.

If you read other posts on this blog, this statement might not seem to make sense: I’m not idling away all day but take care of managing our assets among other things. Which involves work, of course. I do the administration of our rental apartments, pick what to invest in regarding stocks and ETFs, optimize our spending and cash-flow.

Which provides us with income streams that wouldn’t be there without my involvement. So I do get paid for my work, right? And isn’t the whole idea of passive income to NOT be dependent on a direct compensation of hours worked in a steady job anymore?

Is this about the issue of “retiring to something”? I don’t think so. I’d never be in danger of getting bored or stopping to learn new things, I’ve way too many interests for that. And I believe so do most of the FIRE-aspirees. Otherwise you’d probably not end up in this type of community.

My nagging feeling is not rooted in a lack of purpose either. I’m really enjoying sharing knowledge and inspiration on this blog, and I’m involved in other projects. All that provides much more of a purpose than anything I ever did in media and marketing.

It’s not about the money itself

I’m also quite certain it’s not about the money itself. Sure, we could go on more expensive vacations, eat out in more fancy restaurant and buy more, if I made as much money in paid employment as I used to. But that doesn’t drive me at all.

A sucker for perfection, I can still get excited about “the best” products. And about people who try to reach this kind of perfection in their respective areas. I’m willing to pay a higher price for this. But the idea of a really good product includes longevity for me. Which means it doesn’t have to be replaced all the time. Given that, we can still afford products we love with our current level of income. Which is further helped by the fact that I feel better owning fewer things.

The quality of experiences doesn’t correlate with their price anyway. When you travel to foreign locations for example, you’ll probably have a more unique experience if you stick closer to local living than staying in fairly exchangeable luxury hotels or resorts. I’m more of a fan of living in a foreign country for some time than the 14-days-of-long-distance-travel each year anyway.

The kick of winning

So what’s going on, why this nagging feeling?

I think it’s a mix of two things. For one, I’m missing a competitive element expressed in economic success. I worked in advertising agencies for a long time, and part of my job was winning new business pitches. In that type of work the connection between your own effort  and economic success is very immediate.

It was the same when training in retail after graduation. And alongside my university studies I worked in telesales. I’m no extroverted sales type by any means – if you’re familiar with the Myers-Briggs-Typology: I’m an INTJ – but I’m most certainly motivated by the “sporting” challenge of selling.

I do sometimes have these type of “successes” in my life as an early retiree. When I close a new contract for our short-term rental, for example. Or when dividends are paid into our account that we only receive since I re-structured our portfolio. But it’s the essence of passive income that there’s less of a direct connection with active doing.

And I’m afraid, there’s a more profound reason for my nagging feeling: conditioning in a society that expresses appreciation of individual work via status and corresponding pay level. I don’t miss my former status at all. And I’ve never been interested in traditional status symbols. Which has been very helpful on the path to financial independence 😉 .

It therefore surprised me all the more that as an early retiree I subconsciously seem to be missing the social esteem a salary expresses. All homemakers and stay-at-home-moms or dads will probably say: well, I’m glad you noticed.

But I was quite aware of this problem before. I would just never have expected this to become emotionally relevant for me. While I did work less years, I didn’t earn less money overall than the average employee working til official retirement age. But this “surplus” in esteem-turned-salary can apparently not be stored.

What do I make from this? To be honest, I don’t know yet.

The other day, a headhunter called me unexpectedly. He wanted to interest me in a Board job with a media agency. Given my nagging feeling, I actually gave this opportunity some thorough thought. And then declined, possibly burning the last bridge into my old life.

It had become crystal-clear to me that any type of paid work would have to lead me into a new field. Maybe something will develop from my writing. Or from volunteering.

Or maybe I just didn’t think this really through to the end yet: if a salary is only a proxy for recognition and appreciation, other proxies are possible. I want my work to have an effect, I want to make a difference. If I succeed in that, my contribution doesn’t have to be valued monetarily. And the nagging feeling might just vanish. 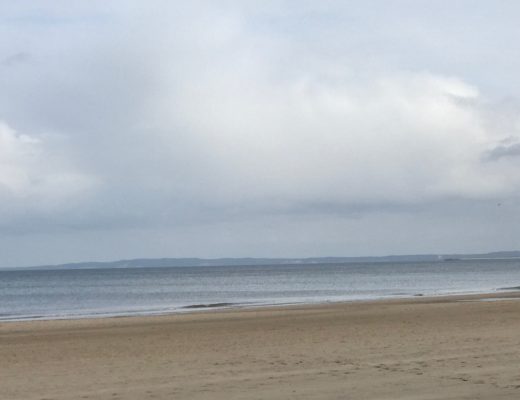 Which Bank Accounts Do You Need? (2) 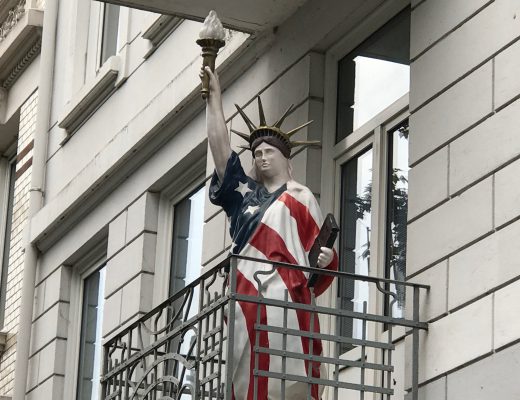 Hey, I Had My First Interview! 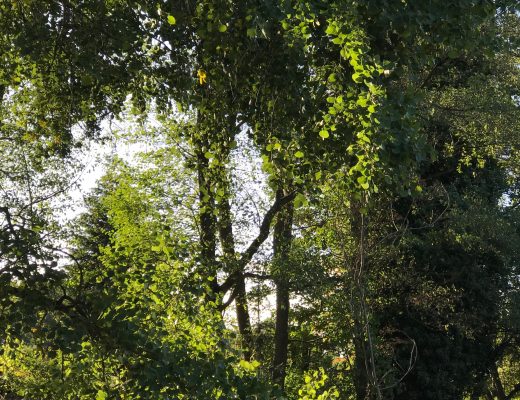 Invest The Difference (1) – Want To Become Rich Or Independent?