There’s been a big splash in the FIRE-community in the US during the past couple of weeks. And I mean a BIG SPLASH. What did people get het up about?

The self-proclaimed ‚Matriarch of the Money World‘, Suze Orman, appeared on Paula Pant’s ‚Afford Anything‘ podcast. It was supposed to be an interview which it quite wasn’t, more on that below. In case you’re not familiar with Suze Orman: She’s a very well known figure in the world of popular US financial advisers. She wrote several books, had her own TV-show, made LOTs of money, and retired to her private island in 2015. There seems to have been somewhat of a coincidence in timing with unfortunate publicity around a credit card she promoted which apparently was not as beneficial and cost-optimized for its users as it had sounded.

Return of the Matriarch of the Money World

She’s now 67 years old and has retired from her retirement to bless her followers with a new book. And she’s currently on promotion tour for this. Which may or may not be an explication for the rather bizarre spectacle on Paula Pant’s podcast. You should listen to it to form your own opinion. But here’s the gist of it.

Rather than the expected interview her appearance turned out more of a monologue. There has been some criticism in the FIRE-community of Paula Pant for not being more aggressive in stopping Suze’s flow and getting her to answer probing questions. I don’t agree with the critique. And I don’t think this particular interview did Suze a lot of good in terms of brand likeability. As Suze Orman has since ‘qualified’ some of her comments I guess she and/or her PR advisers had similar feelings.

Maybe Suze Orman and the community would have hit it off better if her reply to Paula’s introductory question whether she was familiar with the FIRE-movement had stopped at ‘yes, of course’. And not been followed by ‘and I HATE IT, I HATE IT, I HATE IT’. Yep, that obviously set the tone. People have been speculating that her being so provocative was very intentional and part of the PR strategy. I think it’s fair to assume that that’s at least partly true. When you’re out for media coverage you know provocative statements make great headlines.

Another reason might quite simply be that she’s 67 after all, just getting back into the business. And given that the interview for Afford Anything was the 7th since the morning, this very peculiar kick-off to the interview might have been tribute to the end of a very long day. I even entertain the idea she was not completely briefed on the extent of Paula’s involvement in FIRE since her investing focus is on real estate. But that’s as may be.

A grain of truth?

Fair enough, Suze Orman went on to explain – eh, lecture – to Paula and the community exactly why she hates FIRE.

Unless you’re prepared for having to pay two and a half million dollars on long-term care for a parent you’re not doing it right. According to Suze having one or two million invested will just not do.

Trashing this specific band of investments as insufficient particularly hit into the heart of many in the FIRE-community. Numbers around a million dollars ARE often promoted on FIRE-blogs as absolutely sufficient if one just lives fairly frugally. And this is exactly why I suggest we take a step back and look at the points she made more rationally. After all, don’t we tend to react particularly strongly and emotionally when there is a grain of truth to a critique?

You’re sure you can do without a private jet?

I’m totally guilty of this type of reaction myself. A little time ago there was some outrage in the German FIRE-community as well. Gerd Kommer, professional financial adviser aged 50plus and well known in the community for his books on ETF-investing, proclaimed that FIRE is an illusion (I think his post has been significantly edited after the original appearance) A clever bit of marketing there, too. He just started his own investment boutique after ‘retiring’ (aha) from the corporate investment world in London. I very much disliked his piece for its appallingly condescending, in instances even insulting tone. The apparent lack of in-depth knowledge of the FIRE-movement led to major flaws in his argument. And I felt personally attacked up to a point.

There is one further commonality between Suze Orman and Gerd Kommer: They’re ‘enough’ seems to be on quite a different level from that of the majority of the FIRE-community. In Suze’s case on QUITE a different level – you’re sure you can do without a private island and private jet? That’s not what my friends of the likes of Oprah think, stupid.

But that just goes to show how detached Suze Orman has become from the unwashed masses she’s touting her wares to. I would assume she may have unintentionally not only alienated FIRE-aspirees, but more likely potential readers of her new book as well. And while Gerd Kommer comes across a lot more modest he’s quite open about not buying into frugality as his chosen lifestyle.

Back to the grain of truth, though. I agree with a lot of critical comments. People in the FIRE-community are much more aware and proactive in being financially prepared for the future than the mainstream. That’s implicitly included in the idea of financial independence. At the point where the retire early part and a realistic view of risk begins, I’m sometimes not so sure. And it’s not about black swans but basic truths such as an above average rate of inflation rise of future health care costs.

My impression is that people who have already seen ‘things happen’ in their personal environment tend to go for higher numbers to be ‘on the safe side’. Like blooger Tanja from ournextlife.com. While still explicitly aiming for FIRE to make the most out of their life now and in the future. But I’ve come across a lot of comments as well where people seemed offended by any point of view not in line with the Mustachian brand of frugality, risk taking and FIRE. Both regarding the savings and earnings side of alternative takes. Points in case are the interview with Todd Tresidder on ChooseFI, and the MMM-forums after a reveal of the supposedly higher than expected incomes of the Frugalwoods. Frictions like these are probably to be expected in a growing movement. But I think they rather hinder than help the cause.

No, Suze’s not the devil – just treat her devil’s advocate

Yes, maybe Suze Orman obsesses about risk. But why not strip away her ridiculous exaggeration in numbers, her logical fallacies, and her totally uncalled for tonality. Why not take Suze’s monologue and the like to spur us on to FIRE-proof our numbers, our risk-tolerance and our checklist of what we want to be able to have covered in our FIRE-afterlife. If that means being a bit more realistic about our ability to just go back to work at any time, rather erring on the side of caution on whether future decades will be delivering the same returns on currently expensive stock markets as historic averages, and giving the little extra-padding to our nest-eggs – so what?

We’re all about living NOW and in FIRE, aren’t we? Taking a little longer to reach the FIRE end goal won’t hurt us.

Saving’s Not Enough, You Need to Start Investing 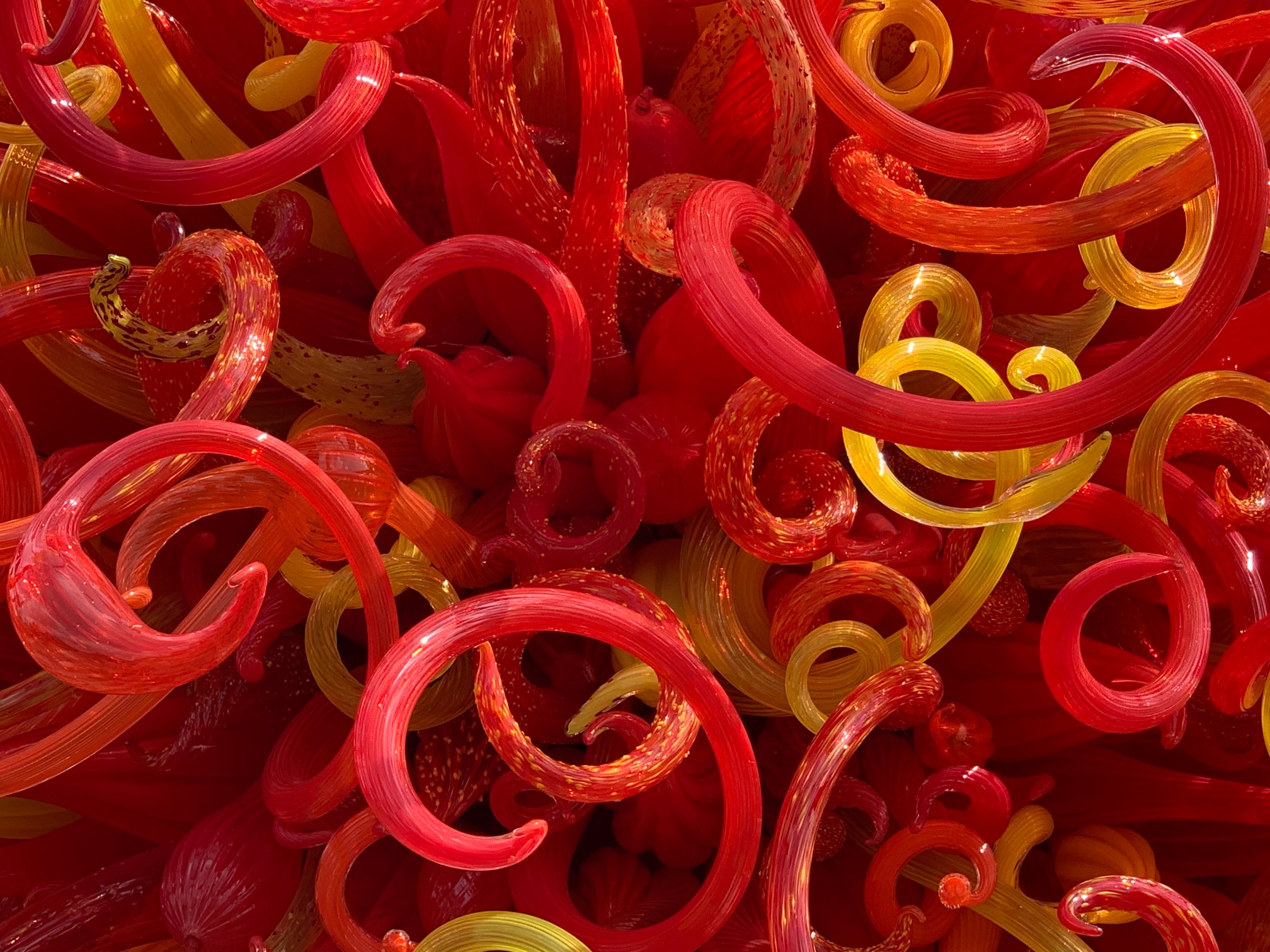 Why I don’t Invest In German Real Estate Anymore