If You Have A Library…

The title of this post sounds familiar? You’re right, it’s part of the Cicero quote I mentioned in my post Our Experiment in Organic Gardening. The complete quote is commonly translated as “If you have a garden and a library, you have everything you need”. As you know I think that something went wrong in translating the garden part, see my organic gardening post. But I couldn’t agree more with praising the library.

Although, the kind of libraries I want to talk about today are probably a stretch of Cicero as well. I assume he referred to a house library. They’re brilliant, too. My parents, for example, own several thousands of books and I binge-read the complete edition of Karl May among others as a kid. Had books not been so important in our family I probably wouldn’t have taught myself how to read.

But to appreciate books and reading doesn’t have to go with owning the books. I’ve come to feel liberated by owning less physical stuff. Sure, talking of books and other media, digital versions can be a solution. Which I do use as well. But – so cool – I don’t even have to buy all the books I want to read at all. That’s courtesy of public libraries that provide access to pretty much every book ever written for very little money. Or even for free.

The first public library I got to know was the library in the small town I grew up in. I remember very well that the room with the children’s books was to the left, right when you came in. And I remember the smell. Not necessarily pleasant taken on its own. The smell of older paper, a bit musty. But for me it smelled of the adventures of Enid Blyton’s Famous Five in their English village, of – yes, I’ll admit it – Hanni and Nanni in St.Clare’s Boarding School (they’re called Pat and Isabel in the original version), and Justus, Peter, and Bob, the detectives in The Three ??? with their camper headquarter on the junk yard just north of Los Angeles that I could be part of. (If you’ve never heard of any of them, don’t worry, it was QUITE some time ago)

Everything was still analogue. I had a paper library card. A piece of cardboard with the return deadline manually stamped on it would be slid into a cardboard pocket inside the back cover of the books. I never had any trouble taking the books back on time, though: I devoured them  so quickly that I needed new supply each week anyway.

For my college degree I learned to use research libraries as well. I wrote my thesis at the beginning of the 90s on opportunities and future perspectives of Russian export companies. How did I think of that? To be honest, I don’t know. Probably because it was a topic of contemporary interest after the collapse of the Soviet Union.

The currentness of the topic went with the fact that there was basically no academic literature in book form that I could use. Fortunately I had a fantastic source right at my doorstep, the specialized library and documentation of the Hamburger Weltwirtschaftsarchiv. I could dig into essays and magazines there and even learned to use the microfiche machine. The latter a proficiency I never needed again, but so what.

Too little energy to read

And then I had a years-long abstinence from libraries. What I wanted to read I bought. The academic books I needed for my second degree included. We would probably have used a public library again with our son if his school hadn’t had a fantastic library on their own premises.

And after taking on my job with the weekend-commute I lacked both the time and energy to read much beyond the portfolio available on my Kindle: After reading three pages in the evenings I would drop dead anyway. Which might have been satisfactory  from a cost perspective, but definitely not from an intellectual one.

Nowadays, my priorities have shifted: less money, more life. I’m very glad I realized I had to change something. And very grateful that I had the opportunity to do it as well. And voilà … enters the public library again.

A real frugal win, too. I’m a self-confessed devotee of our State – and University Library: Every citizen of our town can use almost all of their resources with an annual pass for 20 Euros. There are even further discounts, if you’re unemployed it will only cost you 5 Euros. Why not check out their catalogue just for the fun of it. The amount of knowledge amassed is just incredible.

At this point, the Stabi is completely sufficient for me. But I could use our “normal” public library as well, the Hamburger Bücherhallen. Their annual pass for adults is 40 Euros. Again, there are several discounts available. And what I only realized just now: using the resources on their premises is completely free. How cool is that?

The Bücherhalle have a vast offer, both in fiction and non-fiction. Loads of titles are available as E-books with online check-out. They have magazines, DVDs and games on offer as well. And the Bücherhallen will host regular events for the community.

If you think, sure, good for you, you live in a large city, I don’t have access to facilities like this you might be wrong: I just checked whether the public library of my childhood still exists. My was was that by now the small town might be served by a mobile library max.

But no, I was completely wrong. The library still exists, they offer online-check-out and put up events. They seem to be very popular with the kids, who get introduced to the library via their schools. Lending figures are even on the rise. Only adults don’t necessarily seem to be aware of their offer. So there might be library facilities where you live that you just don’t know yet.

The film on the books

I’m not the only library-lover among the FI(RE)-Bloggers. Root of Good, Mr Money Mustache and Mr Tako Escapes preach on this topic as well, particularly to families. Mega-frugal win of course if the library is free.

But maybe you’re already just as much a fan of public libraries as we are. If that’s the case I have a great tip for you for this week-end (works for New York lovers as well, or really for anyone who likes to be inspired – that’s you, isn’t it ;-)): watch the movie “Ex Libris – New York Public Library” by Frederick Wiseman. It’s a documentary but not dry at all. It’s got a great feel-good-vibe. Get infected…

You can find the film on Amazon. But maybe in your local public library as well?

In Love With Lifelong Learning 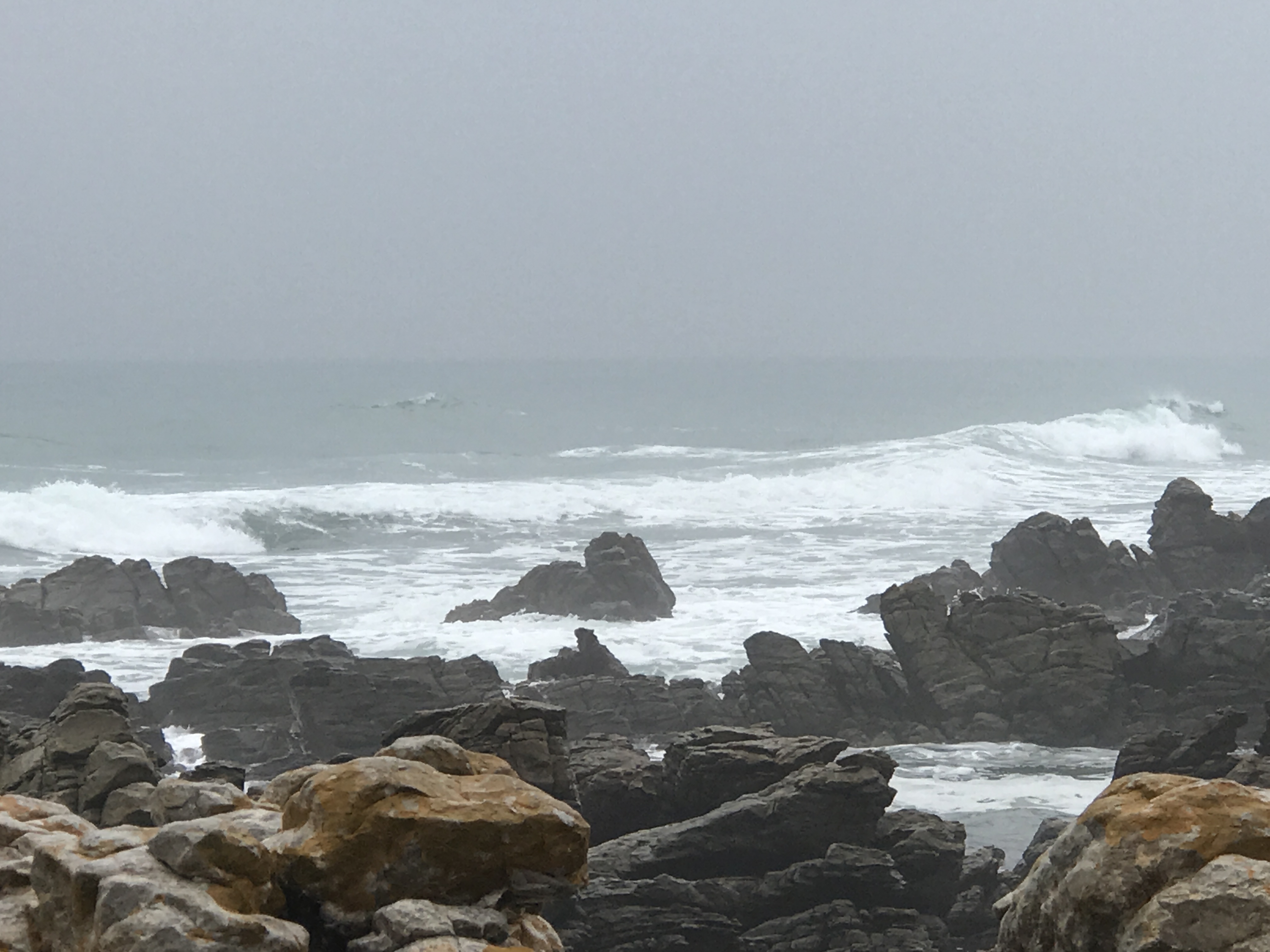 Do You Know How Much You’re Spending?